Volkswagens sold in Australia have used a combination of unique locally produced colours for Australian-made VWs, together with German colours for imported models. The Volkswagen Australasia Ltd factory in Clayton, Melbourne, first produced cars from CKD kits in 1954. The paints were first supplied by Balm Paints Australia (British Australian Lead Manufacturers), who also had a factory in Clayton. They were bought out by Dulux Australia Pty Ltd in 1964. They produced a large range of Australian colours not seen on German/US models. The Clayton VW factory was the first car factory in Australia to use full-immersion dipping and four-layer baked enamel finishes. Ford and GMH did not use this system until the 1990s. 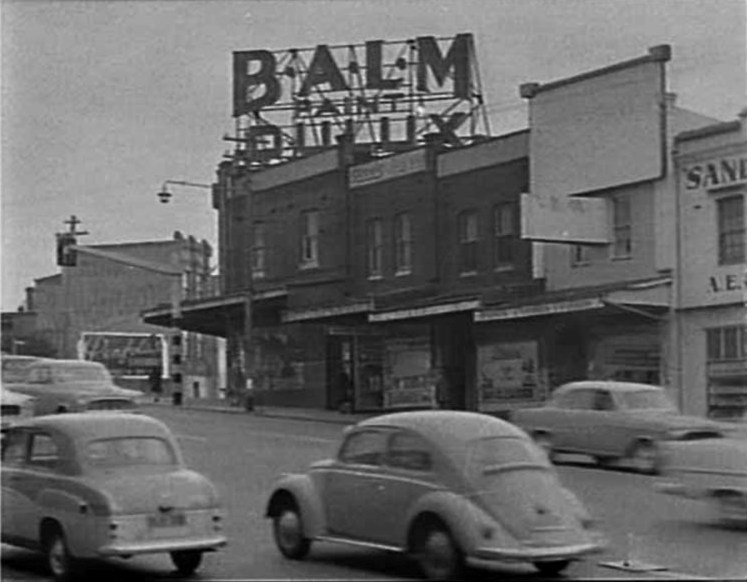 The colours listed below cover all Australian-produced and Australian-sold Volkswagens from 1954, when Australian Volkswagen assembly began, to 1988. These are sourced from numerous old Balm colour cards, Dulux Auto Shades catalogues and other references. The years indicate when a colour was introduced, and may continue on after the assigned year. If your colour does not appear in your given year, check a few years either side. Note that because they are standard Dulux colours, they do not have equivalent VW Australasia Colour Codes until 1961.

Unless indicated, each year refers to Australian-produced colours. Karmann Ghias were fully imported for local sale from 1959 to 1968. These use German paint colours and are indicated with âImportedâ. These are Karmann-VW colours and may differ slightly from the typical VW colours used on Wolfsburg-built cars of the time (which were not sold in Australia).

Note also that the local Australian paint range includes Nissan and Volvo paint colours from 1968 to 1976, as these other makes were also assembled in the Motor Producers Ltd factory in Clayton in this period. If your local paint suppliers cannot find these colours under âVolkswagenâ, try looking under âNissan/Datsunâ and/or âVolvoâ.

All Australian Volkswagen assembly ceased in March 1977. All Volkswagens sold in Australia since 1977 have been fully imported, so these are all marked âImportedâ, and normal German VW colours will apply. The T3 Transporter was the only VW model available in Australia from 1982-1989, so some colours indicated may not have actually been imported and sold here.

Dulux Australia has undergone a number of changes of ownership since the mid-1980s, and they actually stopped making automotive finishes for a number of years. They have only just returned to the automotive paint market - visit the Dulux AutoRefinish page for more information. We have been unable to determine specific Dulux or Volkswagen paint codes on Australian-sold VWs since the late 1980s. For late model VWs, you should consult your Volkswagen dealer.