From the very earliest days, Volkswagen has identified its various different models and designs by assigning them a series of Type designations. Originally they were only used within the VW organisation, but over the years they have become widely known and used by VW enthusiasts. 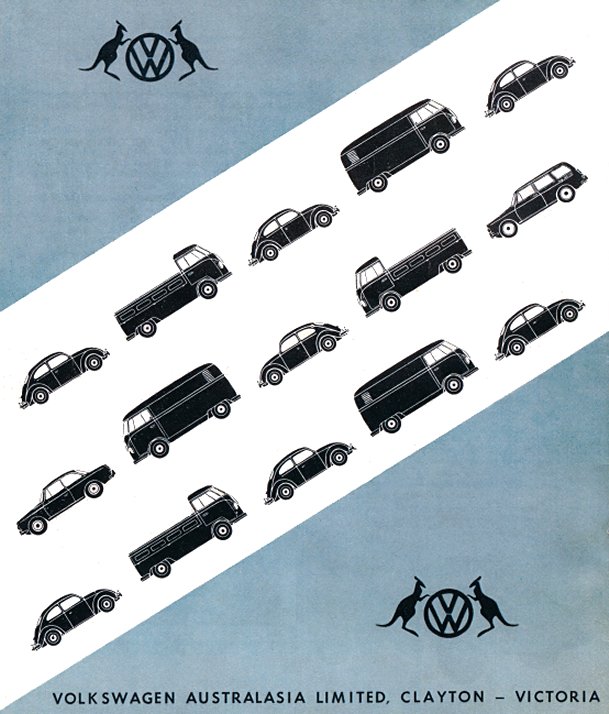 The Type designations really apply to air-cooled Volkswagens only. While the factory did apply Type designations to later water-cooled models, they are little known outside the VW organisation. Since 1980 VW has not referred to VW âTypesâ at all, and model codes now form part of the 17-digit VIN. Modern VWs tend to be organised by âplatformâ instead.

For this section, we will only consider Volkswagens made before 1980. For newer VWs, refer to the VIN listing page.

VWâs model Type designation began when Dr Ferdinand Porsche was designing the prototypes that led to the VW Beetle. Porscheâs engineering company assigned Type Numbers to individual design projects he was working on. The Volkswagenwerk continued using the Porsche Type designations through World War 2. These early model Types have no connection with modern VWs, but are listed here for historical interest. Some of the most commonly encountered early Porsche/VW model Types are as follows:

At the end of the war, one of the first things the British did was to introduce a new system of model numbers. This was to replace the Porsche design numbers and refine those made by the Volkswagenwerk during the war. The British allocated the following Type numbers (but not all of them were made):

The British handed the VW factory back to the Germans in September 1949, the year the three former Allied zones were united to form the German Federal Republic. Former Opel director Heinz Nordhoff was appointed General Manager of the Volkswagenwerk.

Under German control, VW released two new Cabriolet models in 1949 alongside refinements and expansion of the sedan line-up. VW took the opportunity to reorganise the British model Type numbering system, and a new system was put in place. This saw the VW range divided into 4 basic types (eventually), with each type further divided into models described with three-digit numbers. This basic system lasted until the end of German air-cooled models and the introduction of the modern VIN system.

The four basic Volkswagen Types are:

Within these four Volkswagen Types, the individual models were identified by a three-digit code â the first digit always being the Type number above. VWâs first model lists for the Types 1 and 2 were drawn up in 1949 and 1950. They were reorganised and renumbered in 1966 for the 1967 model year, so there are two separate lists for each Type. After 1966, the first two digits of the Type number were used on the chassis number. Models were separated depending on whether they were Left or Right-Hand Drive.

While Type designations do show up in modern, post-1980 VIN codes, their importance has greatly diminished except for their use in spare parts codes. They often do not have any historical connection with previous Types. The T3 Transporter has a VIN type descriptor of â24â (pickups) or â25â (vans and buses) for example, and can still be said to be a Type 2. The T4 Transporter on the other hand, has a VIN descriptor of â70â and is thus not a âType 2â at all. For Australia the New Beetle is a â9Câ and has no connection with the âType 1â (so it really isnât a Beetle). The first Polo was Type 86, but newer ones are 9N.

So while VW has an internal system for type designations, these are no longer used outside of Volkswagen. We donât refer to newer Golfs as Type 1G or Type 1H; they are Golf 2 or Golf 3.

For the record, here are some other VW model types used prior to the introduction of the VIN in 1980.