This section is your handy 'one-stop shop' for information on Volkswagens sold in Australia. This information comes from a wide variety of reference sources, especially the large selection of books and manuals available to members in the Club Veedub library. All the reference titles can be accessed by clicking on the title of your choice. 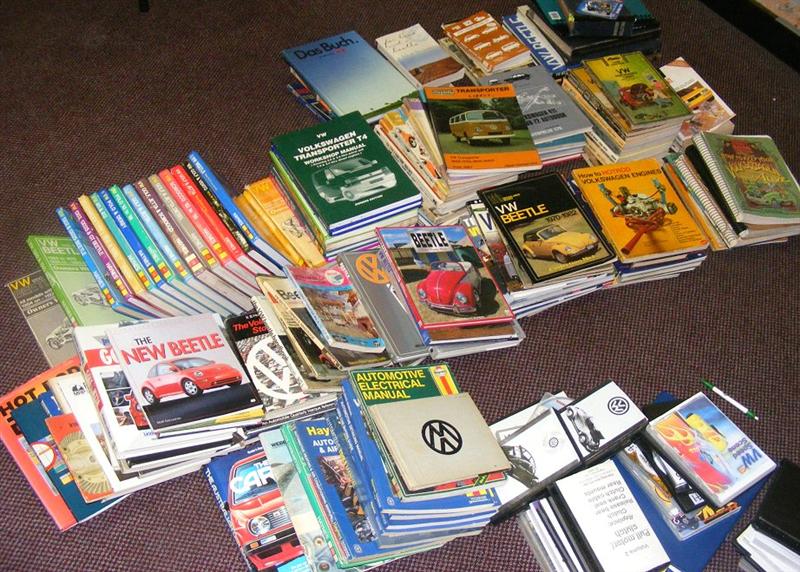 Firstly there is a large and detailed written History of VW in Australia, broken down into five-year blocks. From the very first contact with the Kubelwagen by Aussie soldiers in North Africa; the first VWs sales and the establishment of our local VW factory; the boom years of the 1960s and the decline and sale of the factory in the 1970s. The dark years of the 1980s, and VW's complete restart under a series of independent importers in the 1990s. The story of the new Volkswagen Group Australia in the 2000s, and the record success VW enjoys in Australia today.

Because our Beetles (and Kombis and Type 3s) were manufactured here in the1960s, our VWs were rather different from those sold in Europe, the UK and the USA. Today most people don't know that VWs were made in Australia; they still think they are 'German' cars. Yet they were every bit as Australian as the Holden or the Falcon. The Australian Volkswagens page describes the many differences between our VWs and those made in Germany.